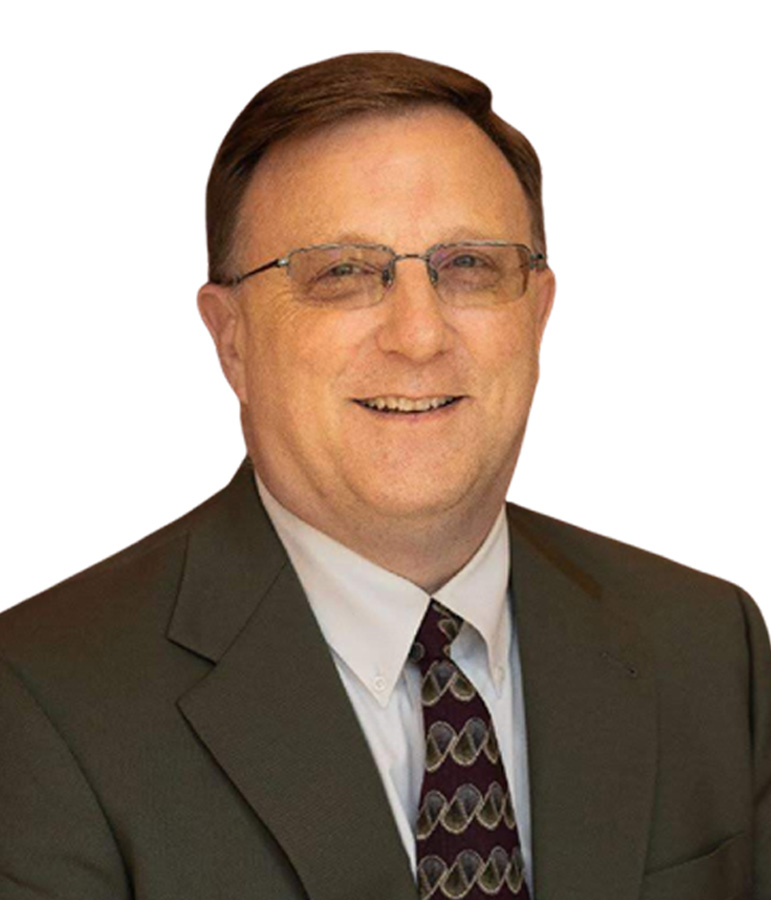 Dr. McClintock has lived in east Texas since 2003. He enjoys spending time with his wife, Stephanie, and their three children and is an active member of First Baptist Church, Tyler.  He comes from a family of physicians including his father, mother and three siblings.

Dr. McClintock completed his undergraduate education at Baylor University in 1987 receiving a Bachelor of Arts degree.  He earned his Doctor of Medicine degree in 1991 from Texas Tech University Health Science Center School of Medicine in Lubbock, Texas and was inducted into the Alpha Omega Alpha honor medical society.  He completed his residency at Scott and White, Texas A&M University in Temple, Texas where he obtained broad exposure in obstetrical and gynecological care.  He is skilled at minimally invasive procedures including laparoscopic and robotic surgery.  He has been board certified by the American Board of Obstetrics and Gynecology since 1987.

He is currently the Chairman of Obstetrics and Gynecology Section in the Department of Surgery at UT Health Tyler.